At Vigilant, our integrated team magnifies our collective skills and proprietary technologies to defend our clients, while delivering on an industry-best security protection record.

We defend and protect with a vengeance – people, businesses and society – and against those who exploit weakness: We innovate to solve challenges. We deliver the best possible solution. We use business as a force for good. We build a secure and stable future for all.

Our mission is active in three critical areas: 1) defending the Vigilant Family so we all will have a bright and thriving future, 2) protecting Our Clients’ people, production and profits, 3) fighting for Vulnerable Children around the world, so they may enjoy their freedom.

Our Core Values are: Faith and Family First. Never Quit. Fight to Defend Others. Give Generously. Take Responsibility. Act with Integrity and Respect.

“Our organization is great! They treat us with respect and integrity. They take our opinions and considerations seriously and are always asking for ways to improve. They are family first and if anything is needed by your home life, they are there to support you.”

DEFENDING AT HOME AND ABROAD

Vigilant exists “to defend and protect our clients with a vengeance.” But it doesn’t end there. Our heart is so committed to this part of our mission that we give 25% or our net income to global efforts to support orphans and to rescue trafficked children.

There are 153 million orphans around the world and there are an estimated 10 million trafficked children today working in sweatshops, mines, as street workers and conflict soldiers.

By directing 25% of Vigilant’s profit toward international orphan, foster care and anti-child-slavery organizations, Vigilant is able to protect and serve both its customers and highly vulnerable populations around the world.

We call it the “Vigilante Mindset.” And when working with Vigilant, you join us in defending and protecting those both at home and around the world.

“What I see in Vigilant is a meaningful purpose: what the company does, who the company is and their mission to support the causes they believe in… it says so much about a community of human beings that are all there for the same reason… and somebody who had the wherewithal to create that… I wish it was more common.”

DEFENDING AT HOME
AND ABROAD

WORDS TO WORK BY

True values are not just words stored in a 3-ring binder filed in a cabinet
somewhere. Vigilant truly makes these words a part of the DNA
in our work, relationships, service and culture.

“The flexibility and understanding that family comes first is an amazing thing. If there is an issue or you need to get something done in your personal life there is no hesitation in doing whatever they can to help.”

ACTING WITH INTEGRITY AND RESPECT 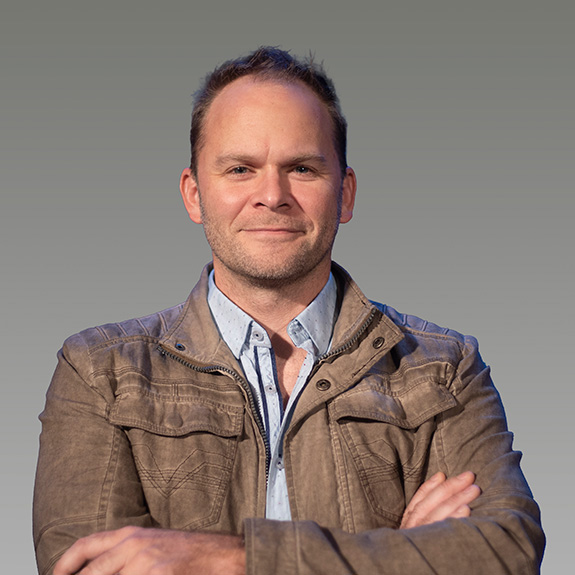 Adventurer. Innovator. Socialpreneur. Over the years Chris has put these passions to work developing groundbreaking security methods to help defend companies. Before founding Vigilant in 2009, Chris honed his skills as a leading Information Security Officer in the automotive, food supply and telecommunication industries. Chris is inspired by his faith, family and philanthropy and pledges his time, talents and a portion of Vigilant profits to orphan and foster care, fighting human trafficking and tech mentoring. To him, Vigilant is more than Katie’s and his company, it is their mission. 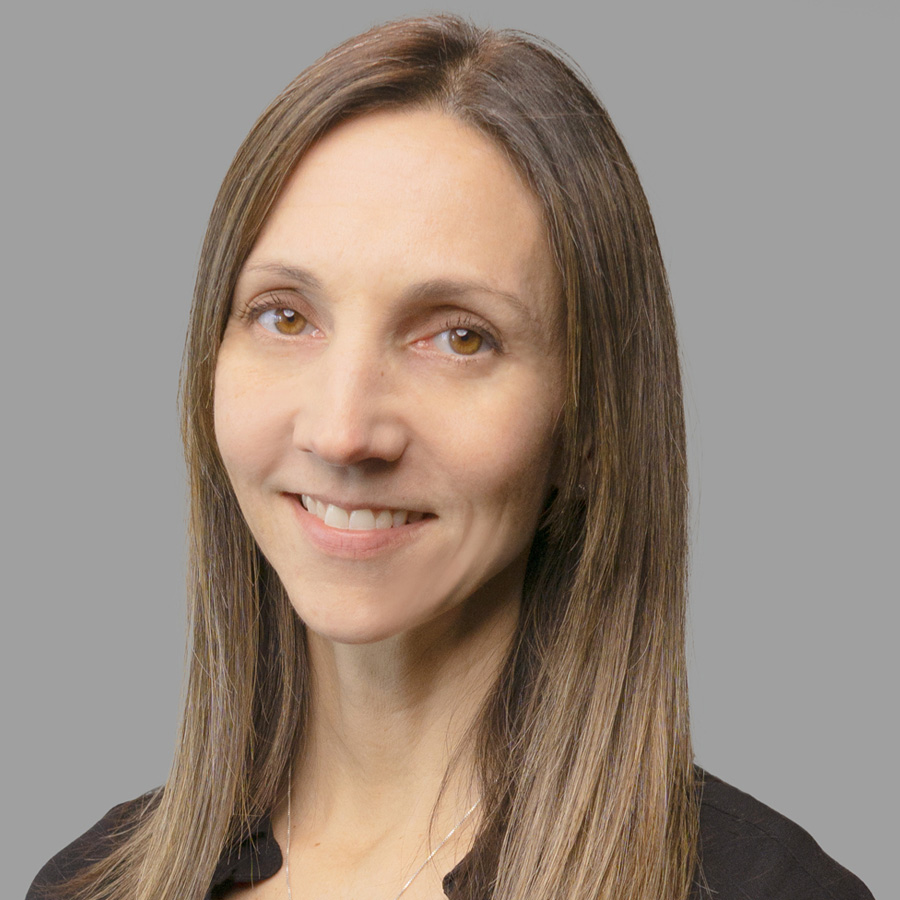 Katie was originally responsible for spearheading accounting when co-founding Vigilant and while her focus remains within the finance department, she also puts her naturally detail-oriented skill sets to work in support of each department as needed. She has enjoyed watching Vigilant fill with amazing people with purpose and enjoys being a part of something greater than herself. Outside of work, she’s mom to three amazing kids who share her passion for sports and teach her more than books ever could. 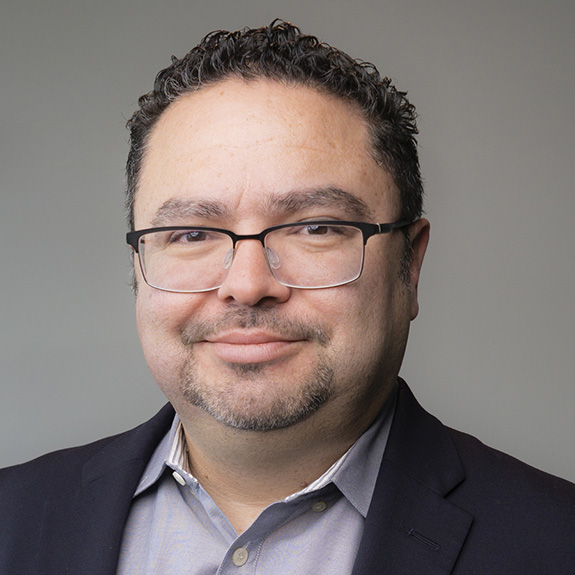 Miguel is responsible for crafting winning business strategies and delivering superior financial results. As a recognized change agent, Miguel’s broad experience in Finance Administration was achieved in leadership positions at Procter and Gamble. Miguel appreciates how much Vigilant gives to those in need and loves seeing company values reflected in their finances. Miguel came to the US from Mexico over 20 years ago and stays deeply connected to his extended family there. Outside of Vigilant, he and his wife Kate are the proud parents of their “soccer superstar son,” Alex. 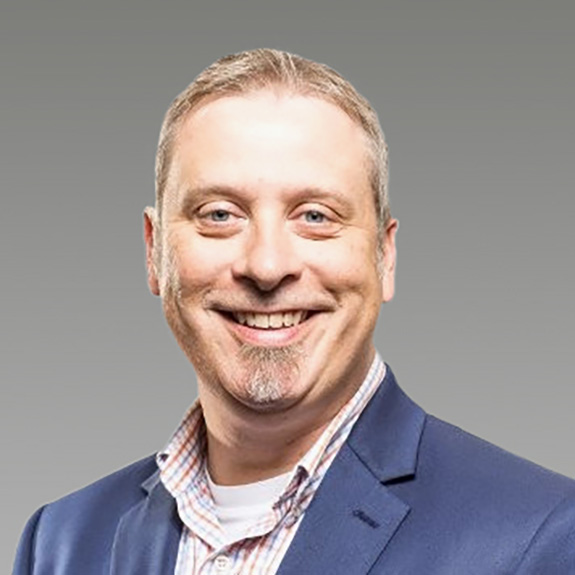 A self-proclaimed “Process Geek,” Paul leverages his passion for existing and new product growth, transformation and the loop of operations to help move Vigilant forward. He brings 20+ years of experience working with some of the most talented people across multiple Industries. Paul also helps drive our co-mission of working with our local and international partners helping vulnerable children. When not driving innovation & improvements at work, he enjoys focusing on family and supporting his five kids with his wife – helping them learn, build and appreciate how things work. 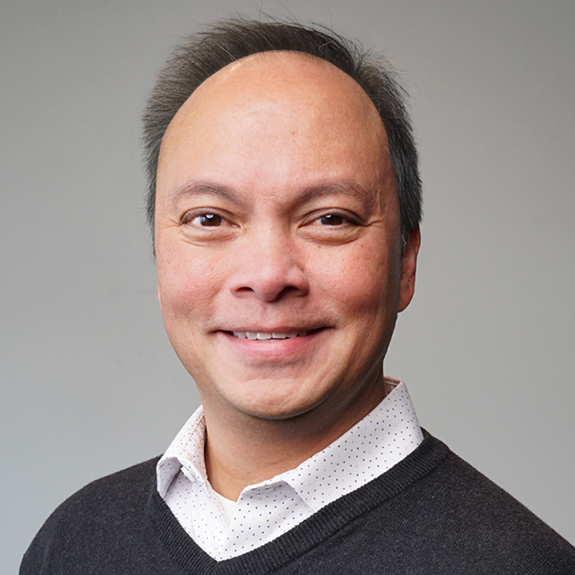 Ariel leads the HR strategy and development efforts at Vigilant. He developed and implemented a strategic people plan that aligns with the mission and drives the overall culture. He continually works to help each employee at Vigilant succeed in their career path. He experienced a “coming home” feeling when he joined the company and is passionate about helping others feel the same. When not leveraging his skills in talent management, coaching and employee engagement, he is a busy father of four – often touring the country with his family in their RV – seeking adventure. 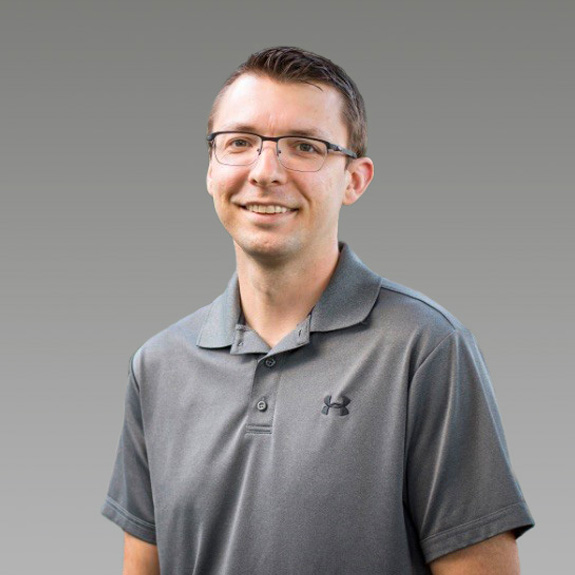 Dan leads the security services teams for Vigilant. Dan has worked with companies to develop their defensive countermeasures, provide offensive security services, and built internal teams to support these initiatives. Dan spent 7 years in an offensive security role playing an ethical hacker for companies of many industries all around the world. Understanding the mind of an attacker has helped position Dan to understand how we can defend against them. Vigilant’s mission around orphan and foster care and fighting human trafficking are the driving forces for him. When not at work, Dan spends time with his wife and two boys playing hot wheels and LEGO. 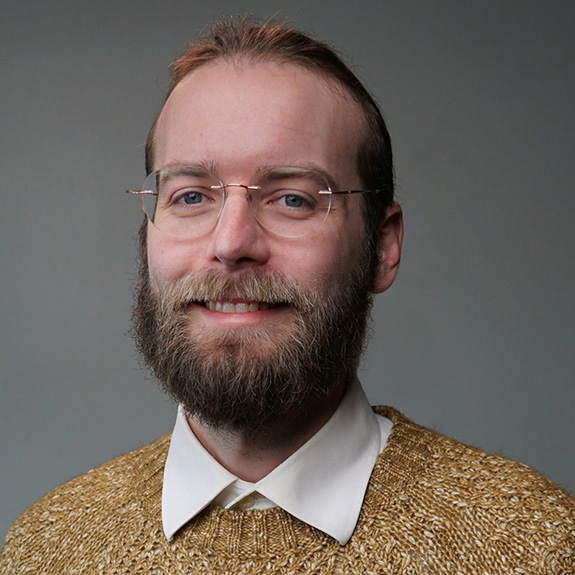 Jacob began his web application consulting career while still in high school – helping medical research, design and telecom clients before joining Vigilant more than 7 years ago – where he now plans, builds and manages the development of customer-facing and internal apps from the ground floor. When not busy planning his upcoming wedding with his fiancé, Jacob enjoys collecting rare science fiction and tinkering with vintage electronics.